Then again, research is never my strong suit, and doing something after I've decided to even if it doesn't make nearly as much sense as it would have if I'd done that research in the first place has been my guiding principle for the vast majority of my lengthy life.

My intention had been to write an entry called Seven Good Years. Nice title, right? You see, by chance I'd noticed that Life As We Knew It had come out in 2006 and I remembered that it came out in the fall, so I figured it had come out in September of 2006, which would make this very September its seven year anniversary.

I was then going to write about what a great seven year stretch it had been, and maybe compare it to other good times in my career (digging out sales numbers for The Year Without Michael to see whether it had sold more copies, which it might have in paperback but I'm not sure). I was going to get sweet and nostalgic and grateful and all that good stuff.

Only to confirm the publication date, I scurried over to Amazon, looked at the hardback version page and saw it came out on October 1, 2006. In other words, it's been a great 6.96 years, which is all well and good, but lacks that biblical resonance that would have allowed me to mention I'd finished reading Jeremiah on Yom Kippur and it was actually pretty zippy (I especially liked how every time Jeremiah said things were going to be just awful, he got thrown into jail).

Then, after I'd beguiled you with those happy seven years, I was going to say how my parents were married on Sept. 18, 1938, so it's my mother's 75th anniversary (my father died after 55 years of marriage). I figured I'd scan a few pictures and include them in this entry.

For example, here's a picture of my parents making out on the beach. 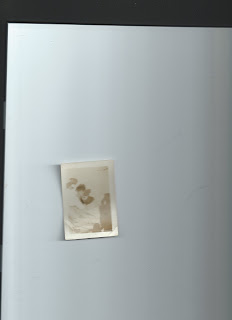 And here's my favorite picture of my parents, taken by me, quite a number of years after they got off that beach. 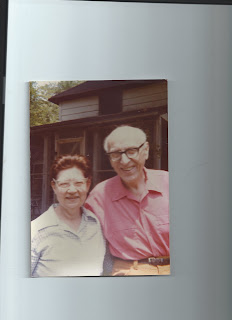 And then, finally, here's their wedding picture. Only when I pulled out the picture, I noticed the date on it was Sept. 18, 1937. In other words, today is my mother's 76th anniversary, which is all well and good, but lacks that nifty number ending in five that means there might be presents resonance. 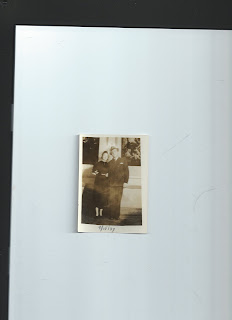 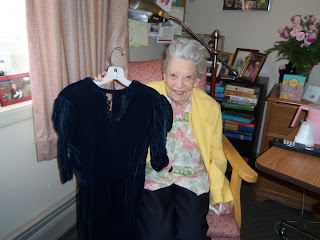 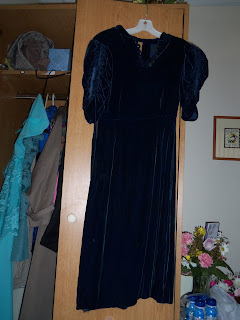 I realized after I looked at the date that if I'd given the matter any thought at all, I'd have known they were married in 1937, but for some reason I'd decided the wedding was in 1938, and to be fair, I'd asked my mother about it when I saw her on Monday, and she didn't remember. My mother's wedding dress, by the way, is in her closet and in pretty good shape, as is my mother.

Oh well. 76 trombones led the big parade and maybe something so wonderful will happen between now and Oct. 1 that I'll have to reevaluate the past 7 years and find they were even better than I thought they were at 6.96 years.

What is nice to think about is that 76 years ago, Freda and Leo were married and Freda wore that fabulous dress and they were happy and stayed married for 55 years That is pretty darn amazing! And 11 years later, they had you! And that is pretty amazing. And 69 years after they got married, LAWKI came out and you got even more famous!

They could not have predicted that, but it would have made them happy if they had.

So happy 76th anniversary of the event that led to your imminent creation!

Don't forget. In the midst of all that activity, my parents found the time to have my big brother.

And I'm very glad they did!

Let these photographs stand as testimony to incredible life and longevity. The birthday photographs do not.

Yes, there is a fourth book called The Shade Of The Moon. It came out in August.

I hope you'll enjoy it!

Susan! I'm so glad that youre all right! You havent been posting and responding to comments... I was getting worried. But I'm glad to see thst your just fine. I tend to over react alot.

Don't worry! Everything is fine. I'm just enjoying my life these days.

I love this post. I'm 46 and often have to fact check myself about how old I really am. And dates, I remember, years? Not so much.

Magic of writing fiction means we get to make things up!