Yes, I should be starting the rewrites on The Shade Of The Moon, and I have an embarrassing number of emails I need to answer, and the fruit flies are back (trust me, I didn't invite them), and the apartment is one week overdue for a cleaning, and Scooter remains Scooter, 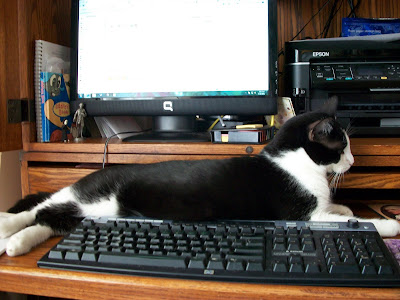 but I'm ignoring all that to announce the sale of the first copy of Blood Wounds.

I'd tell you who bought it, but I have no idea.

This is how I found out. Amazon, bless its sweet little heart, has this thing set up where writers with a healthy (i.e. obsessive) interest in their book sales can go on Thursdays to find out how their books sold the previous week. 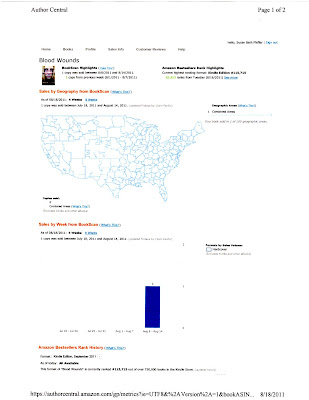 I put in my fabulous secret password, and Author Central lets me in. It claims it knows 75% of all the previous week's book sales, only I don't think it includes ebooks or institutional sales, but what do I care. A number is a number.

Since the vast vast extremely vast majority of the collected masterpieces of Susan Beth Pfeffer don't sell anything, I only look at the three moon book titles. Then I add their sales and divide it by 2 and create a make believe royalty number (it's make believe because royalties aren't based on how many books actually sell in bookstores but by how many books bookstores buy in the first place, but I never allow reality to get in the way of a good Ooh I'll Be Able To Retire! fantasy).

Of course I don't only check on Thursdays. Up in the right hand corner, the sweethearts let you know if the book's Amazon ranking has gone up (pretty green numbers) or down (nasty red numbers)in the past hour.

But Thursday is the big day. They even sort of tell you where in the U.S. of A. the copies are marching out of bookstores (or in this case the copy is marching out of a bookstore). They have it sorted by 99 major American locations and everyplace else, which they call Combined Areas.

The very first sale of Blood Wounds happened in Combined Areas, my new favorite part of the country.

Oh, and see that big blue bar towards the bottom of the page? The graph runs from 0 all the way up to 2, and since Blood Wounds has now sold 1 copy, that bar goes exactly half way (my guess is James Patterson's graphs don't start at 0 or end at 2, but then again James Patterson probably doesn't have the harsh reality of fruit flies to deal with, nor most likely does he have a really ugly black spider in the middle of his shower curtain and even if he does, I prefer not to imagine how he looked when he discovered it). 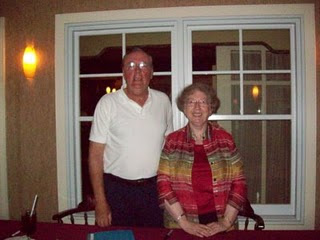 I wouldn't mind the spider nearly so much if it were eating the fruit flies.

But back to Blood Wounds and its many sale. According to my conveniently located calculator, Blood Wounds now only has to sell 11764 copies (down from 11765) to earn out its advance and start paying me royalties.

Now if I can only convince Scooter to move, maybe I'll start working on those rewrites! 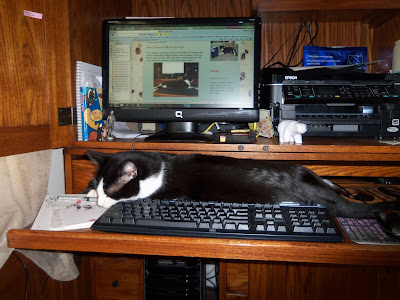 Wow! Blood Wounds is being released on my b-day. That's neat. Tomorrow I'm going to pre-order it. Thanks for sharing those wonderful books with us. Take care.

i can pretty much guarantee i will be pre-ordering this on my kindle.

man i woulnt be home when it comes out. ill buy it on vacation!

It's fun waiting for the publication of a book, and it's even more fun sharing the experience with all of you.

I'm not that eager to share the experience with the fruit flies and the incredibly ugly spider, but nothing's perfect!

Hey Susan!
I just got an arc of Blood Wounds!! So happy, my libraian friend found a copy for me, since she knows i'm such a fan of yours! It's been sitting on my desk... but I promise i will start is soon!

I put it on my August list to purchase, but through Baker and Taylor. My students keep asking for books about murder, which concerns me a little, but I feel better that YOU wrote a book about it.

I hope both of you enjoy Blood Wounds when you have a chance to read it.

And I think all students should be encouraged to read books about murders, just as long as I wrote them!

Hi Susan! I am 12 years old and I got this book from my local library.I feel that it had a really great storyline that dragged you along with it. Even though it was 11:37 at night and I still needed to eat my dinner I had only this book to blame! Great book, loved it!